Double D in the Community

On October 20, 2017, Double D hosted it’s 3rd Annual Appreciation Party to thank our customers, partners and suppliers for their continued business. The party was held at Top Golf in Katy and entertainment was provided by the Robert Hartye Band. A good time was had by all!

Double D Industries was a proud supporter of the 2015 Annual Komen Houston Race for the Cure®. Even though the race was rained out, Double D’s employees were ready to hit the streets of downtown Houston to help make the city’s largest footrace a success.  In addition, Double D ranked #67 on the Top 100 Fundraising Teams for this year’s race which helped the Komen organization’s effort to reach their goal of funding 25,000 mammograms in 2016.

Below are photos of Double D employees and their families in their raceday shirts. 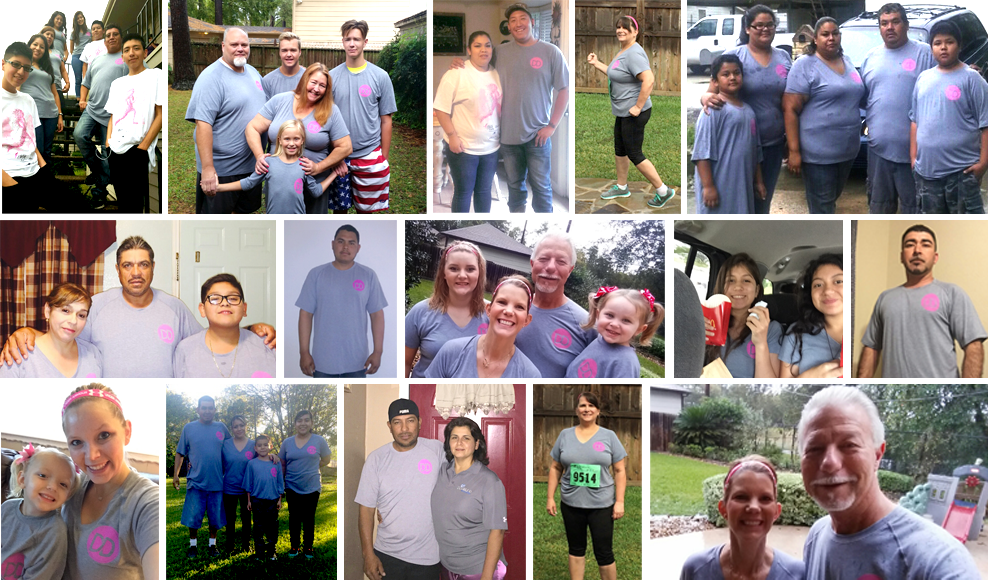